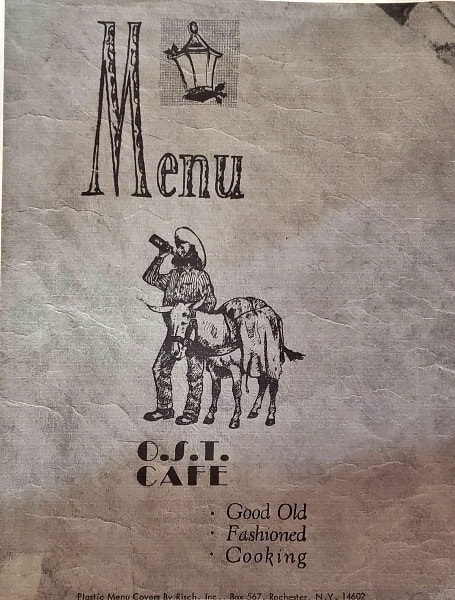 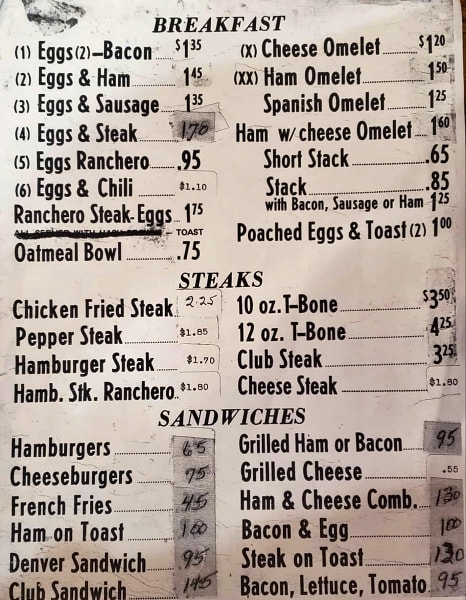 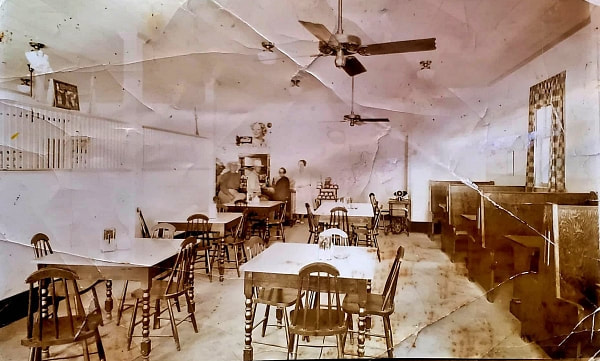 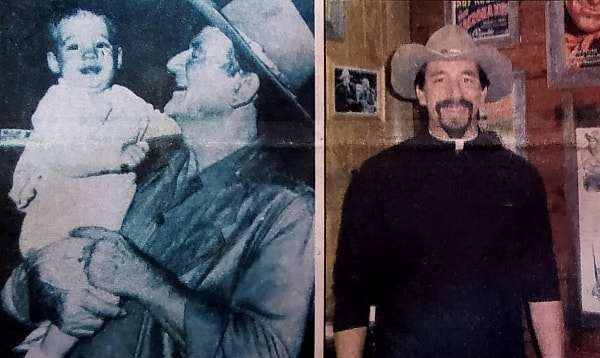 ​November 30, 2021
O.S.T. celebrates 100 years of serviceBy Jessica Nohealapa’ahi
The Bandera Prophet
Commemorating a century of non-stop service, the O.S.T. is the longest continuously-running restaurant in Bandera County, and one of the oldest in the state. Opened in 1921, the O.S.T. is celebrating its 100th birthday by saying thank you to the patrons who have helped make it an icon.
The O.S.T. sits on the path of the historic Old Spanish Trail, its namesake, which was the transcontinental highway that spanned from St. Augustine, Florida to San Diego, California. A time lapse of the view through its windows would show the evolution of dirt roads on which cattle and other livestock passed, to horse-drawn carriages, to the first motor cars, electric lights and paved streets, to a parking area so packed people often wait for a spot to open.
According to travel website onlyinyourstate.com, O.S.T. ranks number two on the list of Texas’ oldest restaurants, coming in second behind Austin’s Scholz Garten, opened in 1866.
Predecessors of Bandera resident Gwen Janes - who has owned the restaurant and the building for 30 years, include previous owners Jeff Gray, Austin and Mabel Gorman, Cleo Faris, Pat and Mary McGroarty, and Harvey Raab, Sr. - with whom Janes ran the restaurant for 13 years before becoming sole owner.
Janes, along with her husband Rick, step-daughter Michelle, son Justin and a dedicated staff have kept the doors open and food on the table through thick and thin - including a 2007 fire that caused significant smoke damage, as well as the pandemic.
A Main Street staple for Bandera natives and a popular stop for tourists who come to the county for a true, Cowboy Capital experience and some downhome country cookin’, the O.S.T. has catered to a variety of celebrity figureheads passing through, including Willie Nelson and Father Matthew Muñoz - grandson of John Wayne. Though no photos have been shared proving The Duke himself has dined there, oft-told fables abound of his alleged visit - and a room dedicated to him provides a pictorial and video history of his long career.
“We invite anyone with stories and photos to share with us,” Rick Janes said. “The O.S.T.…has survived several disasters, natural and economical. Many stories about this old place have been passed through generations. It’s due to the loyal support of our customers and staff that the O.S.T. still thrives.”
From Monday, Dec. 6 to Sunday, Dec. 12, dine-in customers will be served free tea or coffee, and drawings will be held for free t-shirts, mugs, gift certificates and more.
The O.S.T.’s hours are Sunday: 7 a.m. to 8 p.m.; Monday and Tuesday: 7 a.m. to 8 p.m.; Wednesday: 7 a.m. to 2 p.m.; Thursday and Friday: 7 a.m. to 8 p.m.; and Saturday: 7 a.m. to 9 p.m. For more information, go to ostbandera.com, or call 830-796-3836.